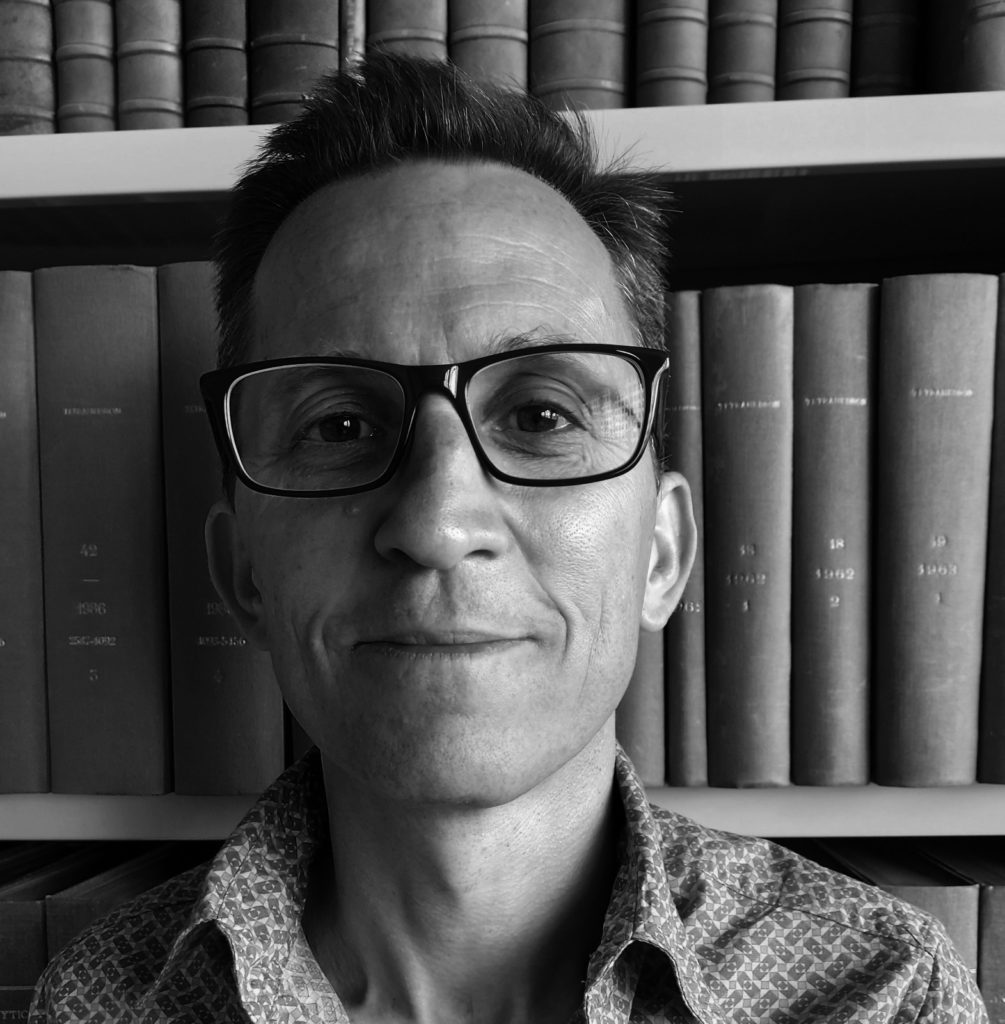 Over the last five years, Professor Marc Robert (CSO) and his team have published over 50 articles on CO2 reduction in major international journals (Science (2019), Nature (2017), Nature Communications (2019, 2020), Nature Catalysis (2019)). Marc Robert has cumulated nearly 9,000 citations over this period and has given 100 invited lectures including 70 outside France. He and his team have filed 5 European patents since 2013. These patents were filed in collaboration with Erganeo, a French technology transfer acceleration company (SATT). Robert’s team also won the inaugural essential molecules challenge – an international prize awarded by Air Liquide (2016) – and the chemistry and energy research prize awarded by the Société Chimique de France (2019). Since then, the team has raised over €4.3 M, including €1 M in targeted funding for technology development. 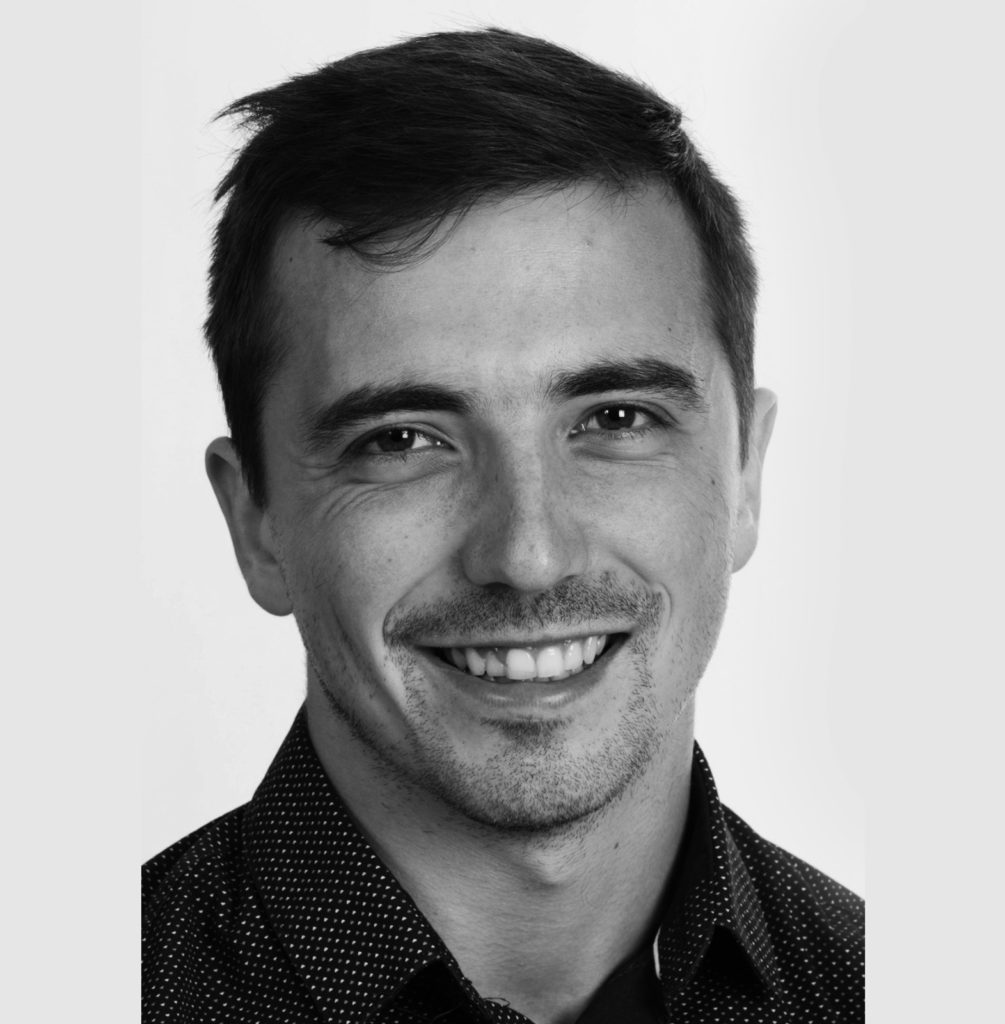 Dorian Joulié (CTO) brings his complementary skillset and engineering expertise. He obtained a Master of Science in Materials from ESPCI Paris and in Renewable energies and Management from Ecole Polytechnique. His interest in renewable and low carbon energy led him to join Marc Robert’s team as PhD Candidate. During these years, he managed to be the first author of an article in Science (2019) and to contribute to four other scientific articles in major journals and an European patent.